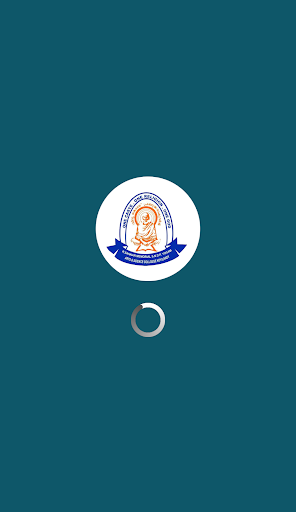 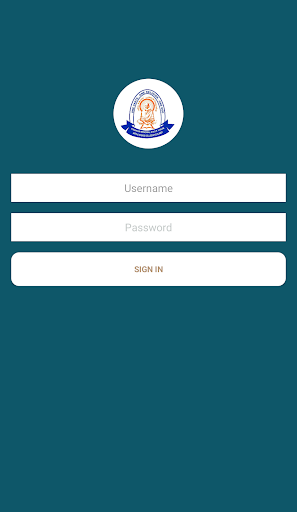 Established in the year 1995 under the auspices of SNDP Yogam, the college is named after R.Sankar, the former Chief Minister of Kerala and the founder secretary of SN Trust. The nomenclature also highlights the name of the greatest seer, visionary and social reformer of Kerala, Sree Narayana Guru [1854-1928] who is also the patron sage of SN institutions. The college which is affiliated to University of Calicut offers graduation and post graduation courses in Arts, Science and Commerce. Since 2004, the college functions in its own building at Kunnyoramala, near Kollam in the Calicut district of Kerala. The college feels very proud to be the ambassador of knowledge and wisdom that has initiated and moulded many of its students during the span of 24 years.
– Attendance Management
– Report Management
– Group and Personal SMS
– Media Sharing
– Notice Sharing